The Latest Alumni in Action 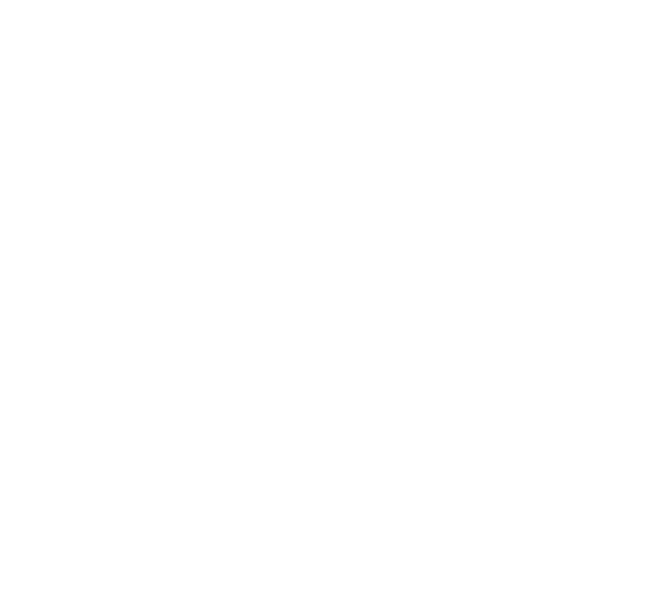 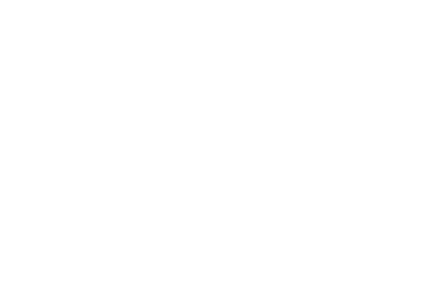 Dennis Patrick Slattery: The Fictions in Our Convictions 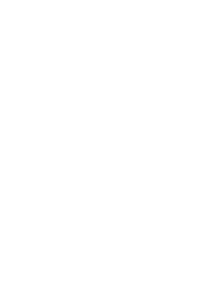 All Alumni in Action

The Fates and Graces Mythologium Celebrates Fifth Anniversary 2023 Myth Conference to be Held on Lambert Campus July 28-30 In 2019, when Drs. Joanna Gardner and Stephanie Zajchowski were [...]

Metamorphoses of Psyche in Psychoanalysis and Ancient Greek Thought

Metamorphoses of Psyche in Psychoanalysis and Ancient Greek Thought From Mourning to Creativity By Marcia Dobson This unusual book explores the transformative power of liminal experiences in [...]

New Book: The Victory of Ariadne By Andrea M. Slominski

New Book: Athena the Brave by Nina M. Kelly Athena used to love going to the dog park, playing fetch and chasing birds. Then Brutus showed up and started bullying Athena and her friends. [...]

SAVE THE DATE! An Introduction to the Alchemy Method: August 20

SAVE THE DATE! An Introduction to the Alchemy Method Hosted by Dr. Janet Taylor, author of The Courageous Classroom: Creating a Culture of Safety for Students to Learn and Thrive Presented by [...]