Commentary: Where there is democracy, dignity is nourished

Dennis Patrick Slattery, For the Express-News

A single word can spawn a host of thoughts, images and associations. As 2023 moves forward, the word dignity demands our attention. 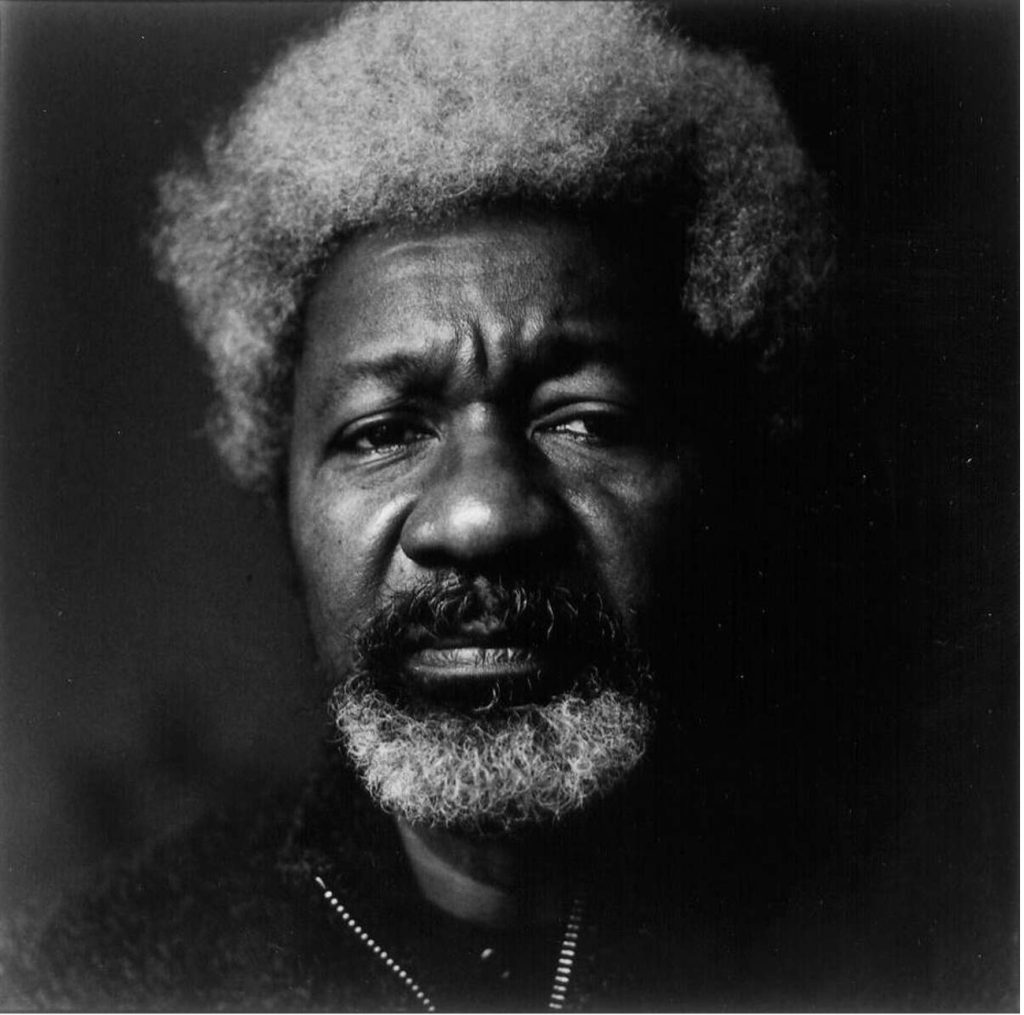 Wole Soyinka, author and Nobel Prize winner. His writing teaches that democracy is neither a thing nor an abstraction. Rather, it is an occasion, an event, a moment in history for human dignity to be expressed and encouraged as a fundamental universal quality of being human.

For the last half-dozen years we have suffered the rhetorical slings and harpoons of indignity from a faction of our nation’s restless landscape. Many of us feel exhausted by the indignity of the Big Lie and the fantasy of widespread voting irregularities nestled in the politics of grievance. It’s hardly a viable political policy, and a poor substitute for the goodwill needed to create better living conditions for the majority of Americans.

Anger, arrogance, grievance, expressions of indignity over fantasized wrongs, victimhood, howlings for revenge — these are pale stand-ins for the constructive largesse of a functioning democracy.

Recently I read a chapter from a series of lectures given by Wole Soyinka, the 1986 recipient of the Nobel Prize in Literature. Soyinka, born in Abeokuta, Nigeria in 1934, has been an activist for social justice his entire life.

For appealing for a cease-fire in the Nigerian Civil War (1967), Soyinka “spent most of the next twenty-seven months in solitary confinement in a cell that measured only four by eight feet.”

More than 30 years later, I met him at the University of Southern California where one of his plays was being performed. When my former student introduced me, I immediately felt the elegance and kindness of this poet-statesman.

In 2004, he delivered five lectures to the Royal institution in London. That year, they were published in a book, “Climate of Fear: The Quest for Dignity in a Dehumanized World.”

Soyinka’s thinking made me realize democracy is neither a thing nor an abstraction. Rather, it is an occasion, an event, a moment in history for human dignity to be expressed and encouraged as a fundamental universal quality of being human.

One of its most crucial representations of this human quality is made public in everyone who qualifies for the right to vote. Beneath this right, which is also a rite, or a ritual, however imperfectly expressed, is the recognition of “equal membership in the human community, along with a confirmation of every member’s self-worth,” Soyinka writes.

Such an idea is buttressed by the encouragement and maturation of what Soyinka calls “self-consciousness,” which is inspired by allowing each member to become part of “interacting rings of community or association.” Its most crucial foundation is imparting to each member a sense of belonging, of being part of a magnificent whole to which each contributes a part.

In contrast to a politics of indignity, where indignance is a new form of entertainment for those who gravitate toward its stoked emotions, there exists an attitude of thoughtfulness expressed in an allegiance to the shared reality upon which democracy rests.

Soyinka advises that “dignity is simply another face of freedom,” thus the obverse of power and domination through grieving solicitudes. Litanies of anger, fury, outrage, feigned humiliation all conspire against the moral grain of dignity. When humiliation is extended to the population, it can harden into hate and its primal expression, violence.

Despite its flaws and failings, democracy can still be the best strategy available to restore or deepen the dignity of the individual over the indignant voices that stoke victimhood and self-serving agendas. Democracy touches and encourages those mysterious treasures in the human heart: dignity and self-worth.

Dennis Patrick Slattery, Ph.D., is distinguished professor emeritus in mythology at Pacifica Graduate Institute and a resident of New Braunfels. 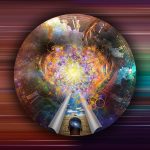 Reflections on ‘Portals to the Imaginal’Essays & Poems, News & Announcements 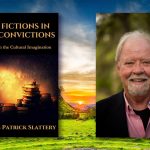