“Creativity” explores creativity from two lenses: What do psychologists say about creativity? And what do creatives themselves say about it? It also explores what creativity is, the dark side of it, how to foster it, and how creativity can help humanity in the future. To explore creativity, I interviewed many different creatives (from artists, musicians, photographers, and filmmakers, to chefs, comedians, and entrepreneurs) and researchers who study creativity, as well as psychologists, astrophysicists, and even a neurologist. (See all of the interviewees below.) This film hopes to inspire people from all walks of life to get creative, especially with the challenges that we face in the future; from the climate crisis to overpopulation and becoming an interstellar species, as Carl Sagan envisioned.

To find out more, go to www.awinegarner.com 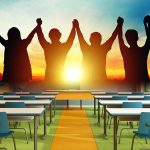 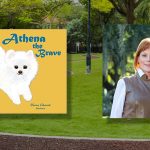