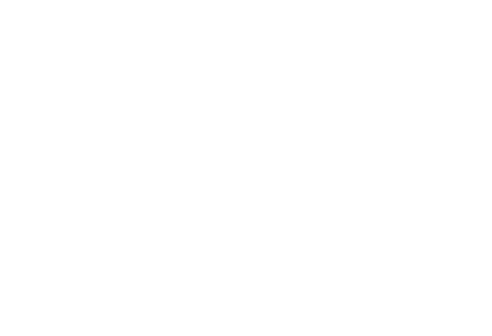 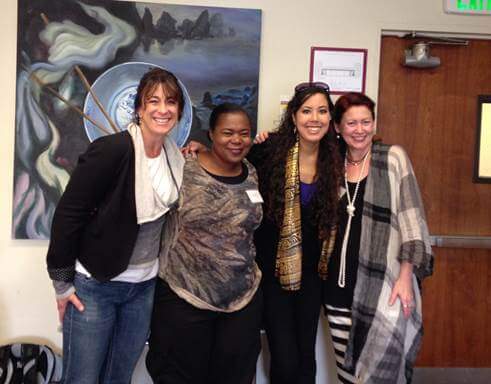 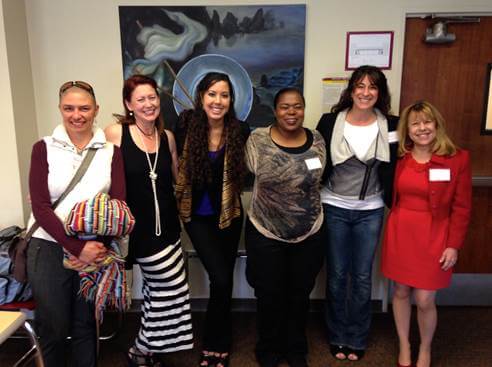 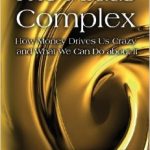 The Midas Complex: How money drives us crazy and what we can do about itAlumni in Action, Books 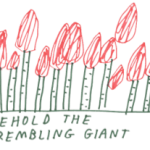