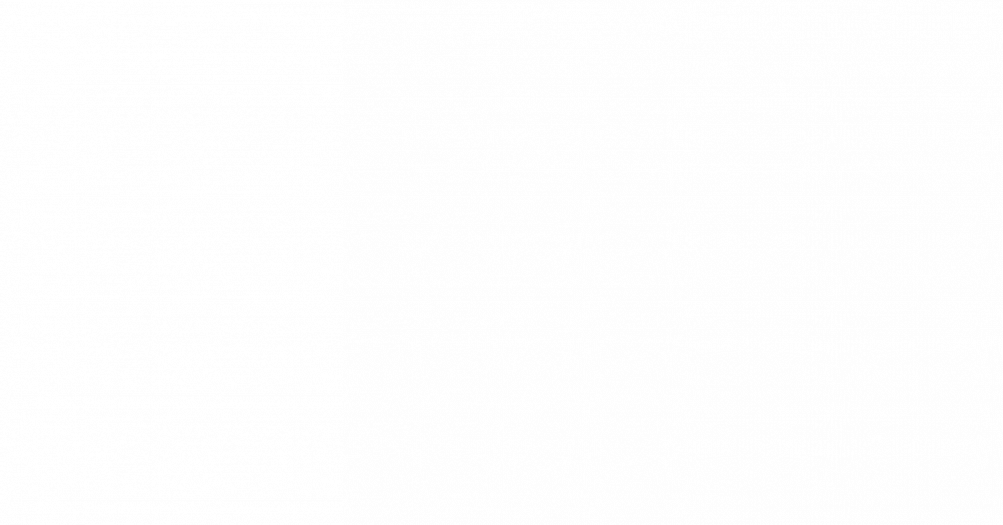 Please accept this offering as a feeble expression of the grief I feel for all of us in the Myth Program about the tragedy of racist violence in our country. I hear the attached performance by Alicia Keys as a kind of Ode, not only for Kobe Bryant, but for all the Americans killed on the streets and in the churches of our country over the last several years. For me, it goes back farther of course, to the assassinations of the 1960s and the “riots” that followed in Baltimore, and then just a few years ago, when I was downtown when the Freddy King protests broke out. It was as if nothing had changed after nearly 40 years. And now this. The only hope we have is to get out and vote in November, and pray that Sam Cooke’s “change is going to come.” 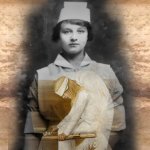 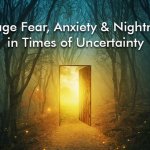