U.S. military veterans are taking up a new fight for the country ― against anti-immigrant hate.
As part of a new Twitter campaign from the Southern Poverty Law Center, veterans are sharing pro-immigrant video messages through the hashtag #VetsFightHate.
Some of their messages express general support for immigrants, while others respond to specific xenophobic tweets. For instance, in response to a Twitter user who wrote, “Learn English or go back to the country that speaks your language,” a veteran participating in the campaign replied with a video message:
“Hello June, I’m a veteran of the Marine Corps,” he says. “[Your tweet] is kind of saddening for me because it goes against everything that this country stands for. This country is all about inclusion.”
READ FULL ARTICLE
Recent Posts
About 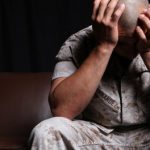 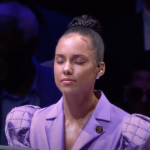