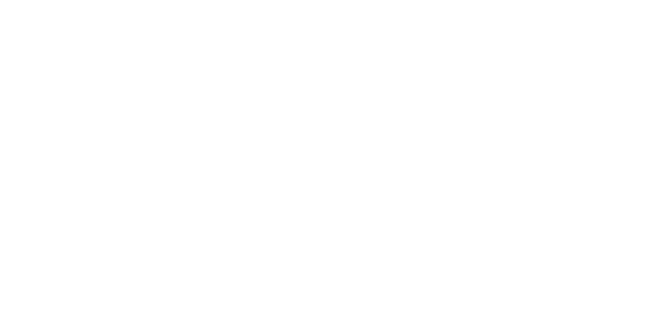 A Monterey Cypress Tree has been dedicated to mythologist Joseph Campbell in the oceanfront village of Carmel-by-the-Sea, California. Centennial Tree #84 stands at the corner of San Carlos 1 NE 11th and is one of 100 trees planted by Friends of Carmel Forest in celebration of the city’s 100th Birthday.

Tree #84 was sponsored by new resident Phyllis Mazzocchi, an alumni of the Mythology program at Pacifica Graduate Institute in Carpinteria, where Campbell’s personal library and archives are housed. The commemorative plaque reads: “In Honor of Joseph Campbell, Mythologist and Visionary.”
Some of you may know that Joseph Campbell came to Carmel-by-the-Sea in 1932, as a 28 year-old young man. He lived on Lincoln Avenue at the “Pumpkin Shell” and later moved to the “Canary Cottage” in Pacific Grove. It was during this time that he exchanged ideas with novelist John Steinbeck and marine biologist Ed Rickets, and was introduced to the poetry of Robinson Jeffers. Campbell’s time in Carmel proved to be a pivotal time period in his life: “It was Ed who was especially important to me . . . and from our long talks about biology, I eventually came up with one of my basic viewpoints: that myth is a function of biology; a manifestation of the human imagination stirred by the energies of the organs of the body operating against one another. In other words, myth is as fundamental to us as our capacity to speak and think and dream.”[1]
It was also at the Harrison Public Library that Campbell chose a book at random off a shelf that was to change his life. Campbell has said: “In the Carmel Library, my hand went up to a book in two volumes, Decline of the West by Oswald Spengler, and boy, was that a thunderbolt…After I’d read Spengler’s book, which was a major experience for me, I said to Ed (Rickets): ‘Say Ed, you know, I’ve been saying no to life all my life, and I think I’d better begin saying yes.'”[2]

“Every detail of those years stands out in my memory…the idea of bumping into experience and people while you’re wandering. You really are experiencing life that way. Nothing is routine, nothing is taken for granted. Everything is standing out on its own because everything is a possibility, everything is a clue, everything is talking to you. It’s as though you had a nose that brought you into the right places. You are in for wonderful moments when you travel like that – for example, my putting my hand in the Carmel Library and finding a book that became a destiny book. It really did!”[3]

Next time in Carmel, why not drop by San Carlos 1 NE 11th to give your regards to Tree #84. May it grow in beauty and strength.
[1] Excerpt from the Spring 1985 Issue of Quadrant: A Conservation with Joseph Campbell: Jamake Highwater
[2] Excerpt from Reflections on the Art of Living, A Joseph Campbell Companion, Harper Collins, NY, pp 65-66
[3] Ibid. p 68 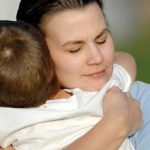 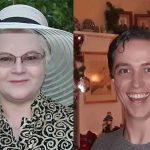