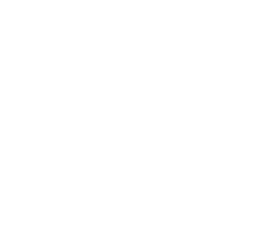 May 24, 1970 – July 8, 2019 As the song “You Are My Sunshine” played on the little portable speaker in his hospital room, Darren slipped away peacefully, surrounded by his family, on July 8, 2019. He is survived by his loving wife Shelly, his treasured daughter Jordyn, his adoring mother Linda, and the rest of his doting family, including brothers Jeffrey and Lane, sister-in-law Rachel, favorite nephew Javin, darling nieces Flynn, Arielle and Moriah, and many dear aunts, cousins and close friends. Darren was predeceased by his loving father, Jerry Janger. His grandparents Faye and Mike Levitt, Jeanette Janger, and favorite Uncles Stan and Aaron also predeceased him.Darren attended Harvard High School back when it was all boys and then continued his education at UC Berkeley. 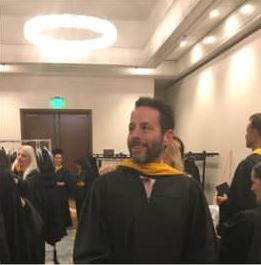 After getting his real estate broker’s license, a CFA, and a job as an analyst at Kayne Anderson, he received his MBA at UCLA Anderson. He then worked in real estate development for several years, where he enjoyed the opportunity to work closely with his dad (mom too). Later, he decided to get a Masters in Counseling Psychology at Pacifica Graduate Institute, which he completed despite his cancer diagnosis.Darren was an adventurer and loved to travel. Inspired by the family trips he took as a child, he travelled extensively around the globe, including trips to Bhutan, India, Pakistan, Thailand, Nicaragua, Guatemala, Cuba, Ireland and many more.Busy as he was, Darren was always volunteering for something, from corralling a group of friends to make healthy meals for the homeless downtown, to volunteering for the Freedom to Choose Prison Project, where he eventually served on the Board.

Darren was easy to love, funny, wise, extremely caring, and as his father used to say, “good with numbers.” He was a peaceful warrior, always searching for life’s greater meaning, and inspiring his family and close-knit group of friends to do the same. He was quite successful at real estate and had he wanted to, he could have continued that success. But he found greater compensation in the meaningful work of helping others as a therapist at the Southern California Counseling Center, where he worked until his deteriorating health made it impossible for him to continue. He loved and was so devoted to his family, always looking for ways to connect and give. Besides all the love he showered on his nephew and nieces, Darren also enjoyed teaching their kids about financial strategies and investment. Even during lessons, Darren was a natural with the kids, and never failed to make them laugh.

Darren finally found Shelly Litvak, the love of his life, two short years ago. Although they met just before Darren’s cancer diagnosis, their relationship was never in doubt. Darren found a happiness and fulfillment with Shelly he had never before experienced; they loved each other deeply. They made their brief time together count, getting married and bringing their beloved daughter, Jordyn, into the world soon after. Jordyn and Shelly were Darren’s greatest treasures and brought him so much love and light, even through his pain and challenges. Darren, with all the love he shared, is absolutely irreplaceable and will always be missed.Services for Darren will be held at Hillside Park on Thursday, July 11th at 1pm.

In lieu of flowers, please consider a memorial gift to the Darren Janger Research Fund to advance lung cancer research at the UCLA Jonsson Comprehensive Cancer Center. www.cancer.ucla.edu/donate . Please note in the Comments box that your gift is in memory of Darren Janger. Or call (310) 206-0675. 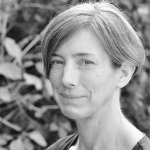 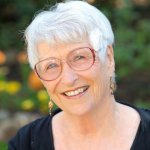