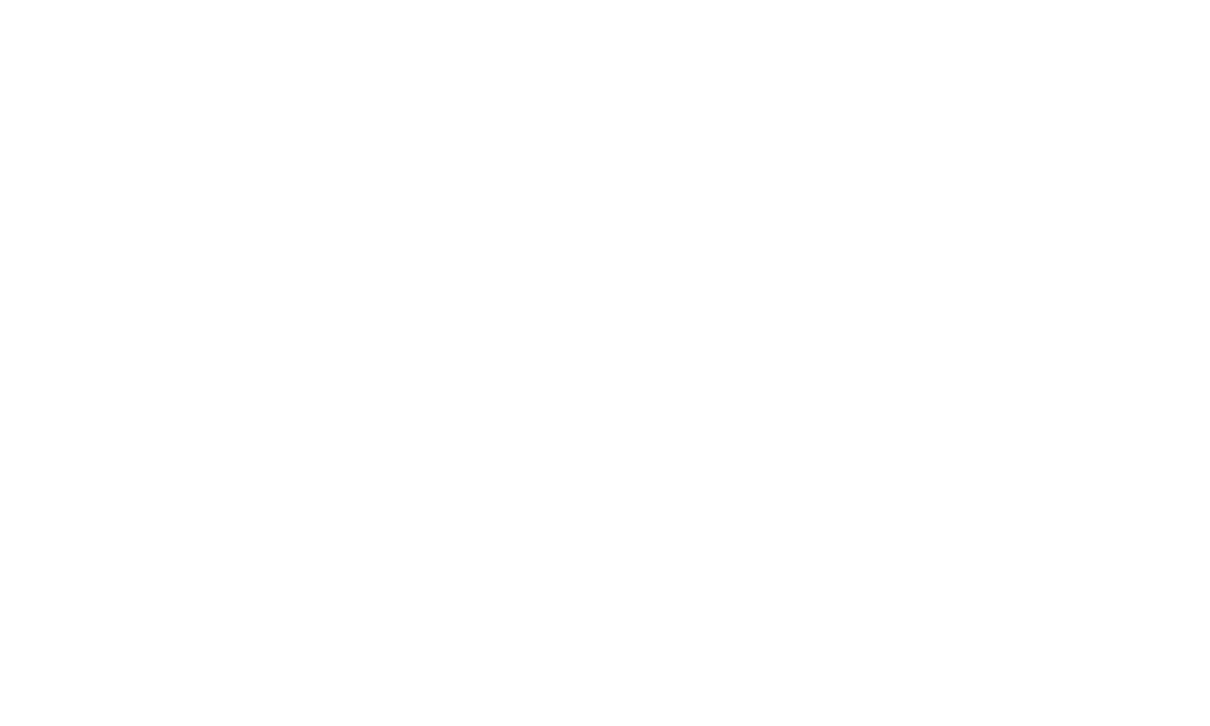 The perils of being black in public: we are all Christian Cooper and George Floyd

Too often, by default, black people are perceived as threats to white people’s physical safety. We need fundamental, consequential and absolute change

In the summer of 1997, I lived in Seattle. I worked at a temp job while preparing to start my master’s degree in the fall. I was walking to a bus stop after a day at the office, when I stepped into a pothole on the street and heard my ankle crack.

Feeling lightheaded and fearing I would black out, I limped in search of a payphone, and found that when I looked to passersby for help, no one stopped. I reached a corner and saw a young white man and woman with two kids. With tears in my eyes, I asked for their help. But like everyone else, they backed away and left me alone.

As an African American woman who enjoys spending time outside, I have encountered this reaction – an absence of any desire, willingness or responsibility to engage – in both crowded cities and in nature.

For black people, navigating both city streets and hiking trails can be charged; at worst, they are fraught terrains where we are at the mercy of someone else’s interpretation of our presence. Too often, by default, black people are perceived as threats to white people’s physical safety. And as a consequence, it is our physical safety that is compromised, as the stories of Christian Cooper, the birdwatcher who filmed a white woman in Central Park lying to the cops about how he was threatening her (when all he did was ask her to leash her dog), and George Floyd, the man who died with a police officer’s knee on his neck, illustrate.  Read the entire article at The Guardian here. 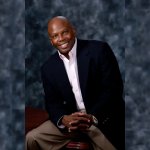 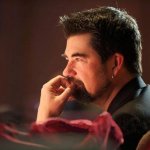