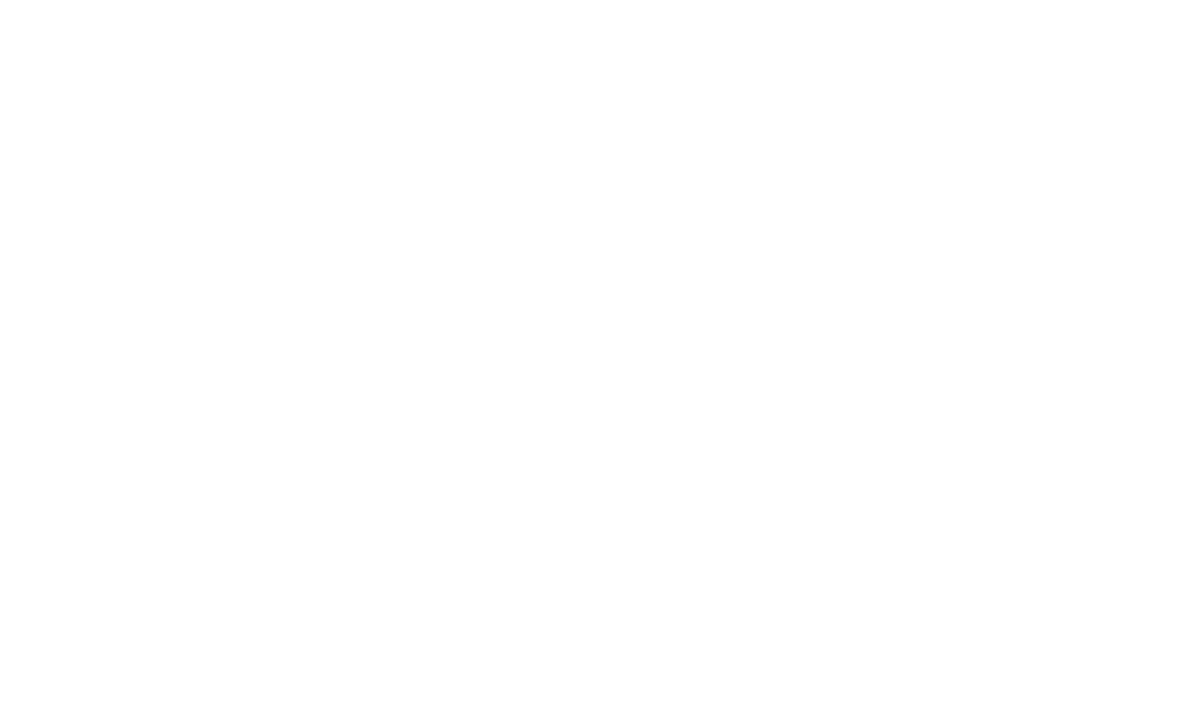 These past terrifying days, I have been filled with a profound sense of sadness and despair…at his loss…and the loss of so many before him, but also about our whole society. How can so many be filled with so much bigotry and hate? I am not particularly naïve, but still, it is difficult to actually apprehend this reality, even when witnessing it in both everyday matters and extreme ones like the killing of George Floyd. A great unveiling of injustice is occurring as I write…but it has been unveiled many times before. I just keep thinking, “Aren’t we better than this?” “Haven’t we come farther than this?” Moreover, its soul crushing to realize once again that we are not and we have not.

I was reminded earlier today of that well-known poem of Yeats’, The Second Coming, where in his opening stanza he declares:

Turning and turning in the widening gyre

The falcon cannot hear the falconer;

Mere anarchy is loosed upon the world,

The blood-dimmed tide is loosed, and everywhere

The ceremony of innocence is drowned;

The best lack all conviction, while the worst

Are full of passionate intensity.

The ceremony of innocence…. I have a four ½ month old son, Jack, and he is still perfectly innocent—just beginning to move into the realm of experience. What kind of world is he going to grow up in? One filled with vitriol and divisiveness where things fall apart and a Black man can be killed needlessly or one where we celebrate that there is something greater, deeper that binds all things and all people together—as Coleridge called it, “unity in multeity”. While I am yet reeling in disarray and despondency about the murders of my brothers and sisters and all the woeful ignorance on display, I am also committing to ensure that Jack learns that his path is bound together with all his great family and all his ancestors, no matter the color of their skin, and that it is his responsibility, as it is mine and yours, to work fiercely, tirelessly, and relentlessly to make a better world where all can have the right to flourish.

John Donne wrote eloquently of this interconnection long ago in a more gender-specific world:

No man is an island entire of itself; every man

is a piece of the continent, a part of the main;

if a clod be washed away by the sea, Europe

is the less, as well as if a promontory were, as

well as any manner of thy friends or of thine

own were; any man’s death diminishes me,

because I am involved in mankind.

And therefore never send to know for whom

the bell tolls; it tolls for thee.

I feel diminished by George Floyd’s death, by the many who died before him, and I hear the tolling of the bell. Today though, frankly, I am more saddened than energized, more in mourning than motivated. However, tomorrow is a new day and I will rise in my convictions once again, as all of us must, to sow new seeds of love and brotherhood and to fight injustice and terror. Let us all strive mightily towards that better world.

As the great Maya Angelou wrote and reiterated in her poem, Human Family:

I note the obvious differences
Between each sort and type,
But we are more alike, my friends,
Than we are unalike.

We are more alike, my friends,
Than we are unalike.

We are more alike, my friends,
Than we are unalike.

For my family and me, we choose love! 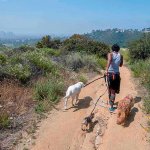 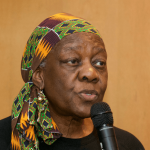