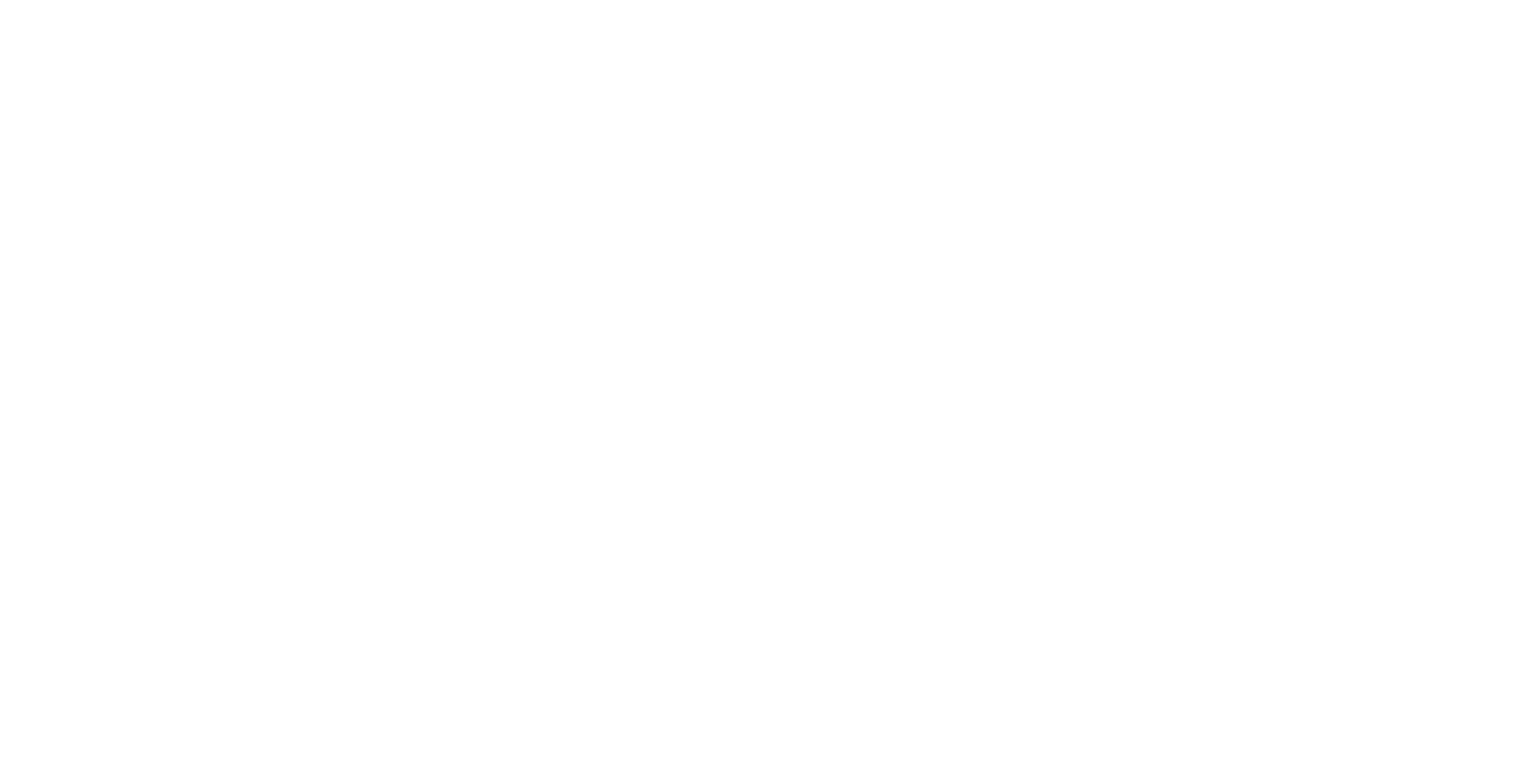 Kira Rudyk, leader of the Ukrainian opposition party, joined Mythouse this morning to call on artists, scholars and storytellers.

As John Colarusso noted after the conversation, the war is happening on three layers: Military, Political and Cultural. For the last several days, Kira has called soldiers from around the world to come fight with her in Ukraine. Now, she calls artists and scholars to join her on the culture-front: the mythic front.

However long this conflict goes, however far it escalates and no matter what the politics are; artists, scholars and spiritual seekers can voice love with creative potency. We can disarm information and defend against false narratives. With clarity and creativity, we can fight for a vision of the world we want to live in, that we want Ukraine to live in, that we want Kira and her children to live in. 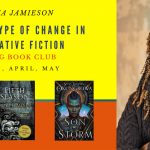 The Archetype of Change in Speculative Fiction: A Book Club with Ayana JamiesonAlumni in Action, Events 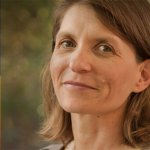