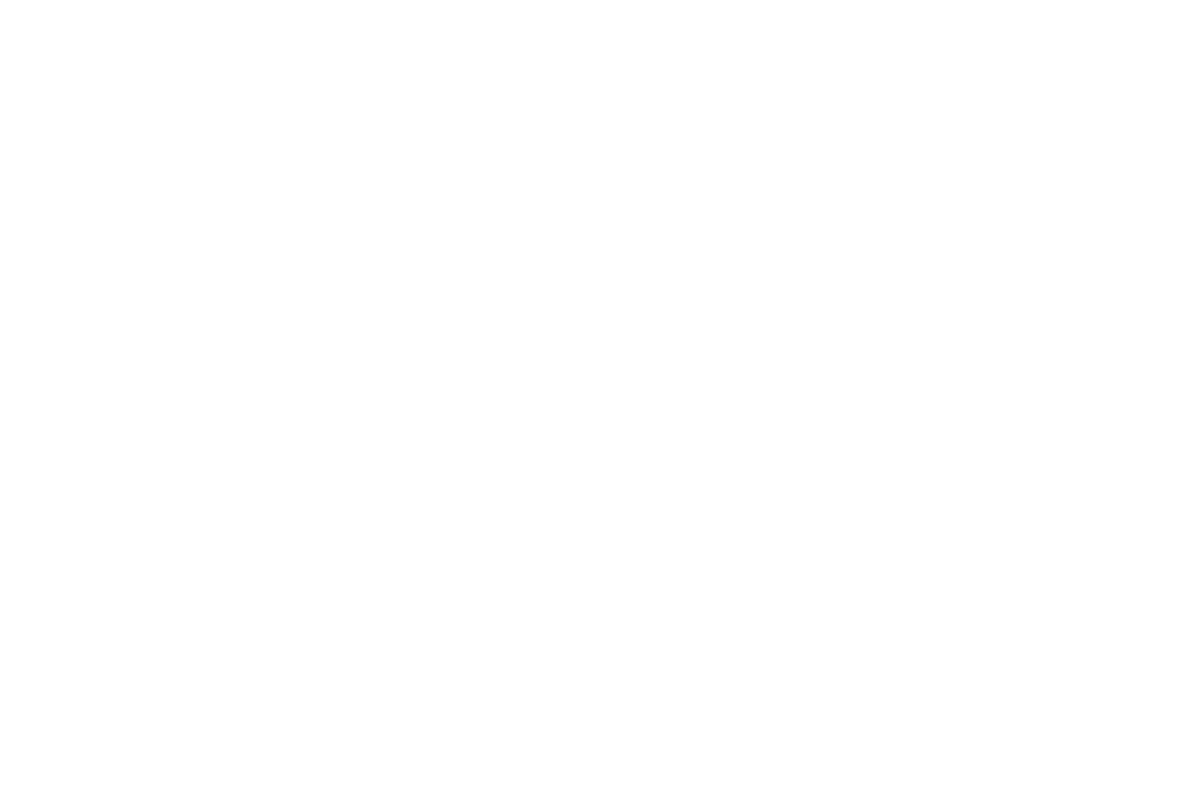 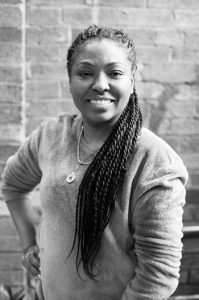 As a therapist, I engage with clients from all walks of life. No two stories are the same.

need of treatment. The process involves addressing the vision through various lenses. In

alignment it is realized there is a spiritual, emotional and social component that must be

• Family of origin (Hellinger family constellations as it relates to familial bonds, birth

and distort how energy flows in the human body)

• Motivational interviewing perspectives (this method speaks to readiness: how ready is a

client to acquire and require the results of their therapeutic work)

and subconscious thoughts. These thoughts can then be analyzed post-trance state and

integrated into the person’s story.)

Stories evolve as the analysand and the therapist sit in dialogue as to, “How the process of

Stories continue to capture the human psyche throughout time.

These stories, some true and some not, evoke imagination, fantasy, intrigue, and visual

awareness. They transport us to the reality of the storyteller. From that end the context is

This week I had a father-son session. There had been a rupture in their noted close relationship.

Over several sessions the father called his son an idiot, and other choice words in one, and then

angrily threw a wad of paper at him in another. In both cases, the father acted out of his

frustration with his son’s perceived lack of motivation and poor thinking skills. He directed his

aggression and rage towards his son. The son was startled by his father’s reactions and started to

withdraw and retreated to his mom for refuge.

This teenage son with a cherub-like, sensitive constitution is deeply in tune with his emotions.

reasons for his parents’ divorce – an anger flaw on the part of his father.

would not happen again. Although he defended himself saying, ” it only happened twice, he

appeared to realize that even once was too much. Employing the various modalities at my

disposal, I continued the session. As the session expanded, we spoke mostly about how the teen’s

grandfather was a rager towards the young man’s two uncles. The father recalled being the

favored son and showered with praise. From an archetypal perspective, he was the “golden

child”. This pattern of praise or rebuke on the part of the grandfather could play into the idea

that compliance and sameness generate fatherly love and acceptance, while being different and

noncompliant earned fatherly disdain and rejection. We narrowed the father’s behavior down to

As the son struggled to identify the source of his frustration – how he wanted to be treated, he

shared other revealing stories. The teen spoke about an ex-girlfriend with whom he went on a

road trip. Before the trip the girlfriend was being rude, dismissive and mean to him. He decided

and her mother anyway. On the return ride home, his girlfriend sat in the front seat and he in the

back. She texted him that she wanted to break up. He teared up, but was embarrassed to cry in

He has a new girlfriend now and says he likes her for her character. She is consistently kind with

actions and words towards him which is one of his core values. Narcissists are often drawn to the

nurturing of an empath. While an empath can feel wanted and needed, empaths can also feel

unseen, drained and under-valued in relationship with the narcissists self- absorption. The son

and his father to be more reflexive of how he wants to be treated.

Over time, being a resilient, resourceful person, the son was able to draw conclusions from the

relationships he had experienced, which led to possible solutions. For example, the family stories

that these challenges could inform the dad’s present parenting behaviors. The son was able to

find the courage to forgive his father and find compassion.

I too was raised by a narcissistic father. This case and many others in my practice not only teach

me about prevalent family issues, but they also show me where I can still learn and evolve in my

own healing. Jung would call this synchronicity. I find it intriguing that spirit has found unique

ways to force me into my own healing and give me clues of where I still need to work. I find this

a welcomed challenge. It is my belief that the therapeutic treatment room is so filled with

imaginal experience: “one moment the student is the teacher and in another the reverse”. This

knowing humbles me to the mysterious quality of the work we do as depth psychologists. 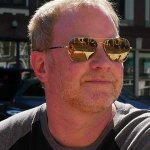 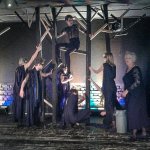