John Michael O’Neal is a Licensed Marriage and Family Therapist in both California and New Mexico, and a graduate of Pacifica Graduate Institute. He has pursued his passion of working with severely mentally ill individuals from the literal streets of Los Angeles to the biggest jail in New Mexico. John is also a former Staff Story Analyst at Warner Brothers for many years and an accomplished former stage actor. 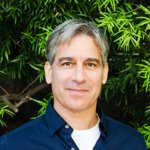 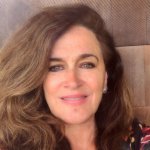