A Brand-New Look at the History of Black Santa Barbara

The People, Places, and Events of African-American Life over 400 Years

Over the Juneteenth weekend, a brand-new look at the history of Black Santa Barbara was released by the city. Focused on the buildings, people, and places that tell that story — from the first visits to Chumash lands in 1542 by Spanish explorers, who subsequently brought with them Black soldiers and also Africans taken by force to the New World, to and through the influx of individuals and families after the turn of the century and World War II — the pages of the draft historic survey are replete with names and images that are readily recognizable and some that are surprisingly shocking. READ MORE>> 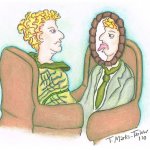 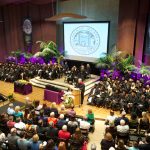