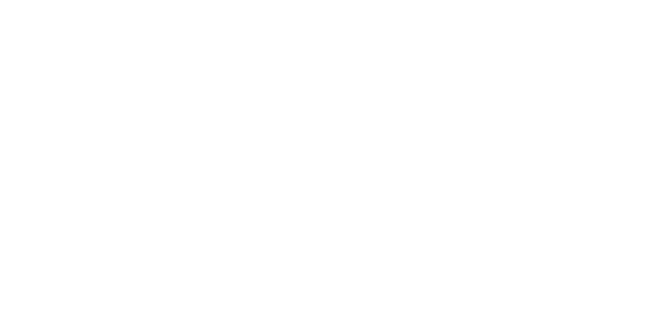 At the dawn of the last century the suffering hysteric crossed a threshold into the therapy room. Limping, stumbling, and partially blind, she brought with her a host of symptoms that defied the cultural matrix of the times. Her condition did not lend itself to treatment in terms of the anatomical body or in terms of a weak-willed mind. The crossing of that threshold marked the beginning of the end of a cultural-historical dream, the Cartesian dream of reason, the dream dreamed by a spectator mind cut off from the body, nature, and the world and split within itself between a masculine spirit and the abandoned debased feminine. The hysteric patients of Depth Psychology were the symptomatic expressions of the repressed feminine, the orphaned daughters of Descartes. She brought with her a voice crying out from the abyss to be heard, and in that voice she helped create Depth Psychology.

But Depth Psychology has sadly continued to silence that voice. Depth Psychology has analyzed her suffering as her neurosis, thereby neglecting and ignoring the cultural and historical contexts that had created the conditions for that suffering.
Recognizing this issue and inspired by Pacifica’s motto to be in service to the soul of the world, we are presenting a pre-conference workshop on Thursday 27 February at the Sixth Annual Conference for the Society of Humanistic Psychology (Division 32) of the APA that will be meeting at Pacifica. The workshop, “Psychotherapy and the Soul of the World: Phenomenology and Jungian Perspectives,” addresses the contemporary expressions of that context in several ways.

First, it builds a bridge between Depth Psychology and phenomenology, and in this crossing, the ways in which phenomenology has undercut that Cartesian dream of reason brings psychological life back into the world. Phenomenology emphasizes the world as a psychological reality — as the home and the habitat of our subjectivity, as the landscapes within which individual and cultural life display themselves, and as the places within which our suffering — private and collective — unfolds itself.

Second, the dialogue between phenomenology and Depth Psychology reframes the issue of the unconscious in such a way that allows us to value this primary insight of Depth Psychology and particularly Jung’s contributions. The different levels of the unconscious are understood as various ways in which our standing in the world reveals and conceals familial patterns of repression, cultural norms and roles of oppression, collective and archetypal mythemes, and the crises of nature. At all these levels human suffering cannot be divorced from the cultural and natural matrices in which it is embedded.

Third, this dialogue focuses on the practice of psychotherapy that does take seriously the world as a psychological reality. To begin with this frame is to be confronted with the inevitable question of how one does psychotherapy in a world going increasingly mad. How does one as a practicing therapist attend to the many levels of the symptom from personal suffering to the suffering of the soul of the world?

Phenomenology and Depth Psychology continue the revolution that has become stalled within the therapy room. It transforms that space into a place that opens the doors and windows to the world and in doing so, acknowledges that the patient today who crosses that threshold brings with her/him the signatures of their interconnected suffering with others and nature. In this regard, not to be depressed today in a world spiraling out of control economically, politically, and environmentally might itself be considered a type of normalized madness. 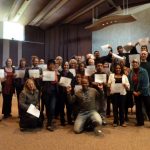 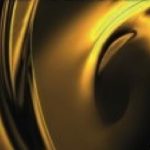