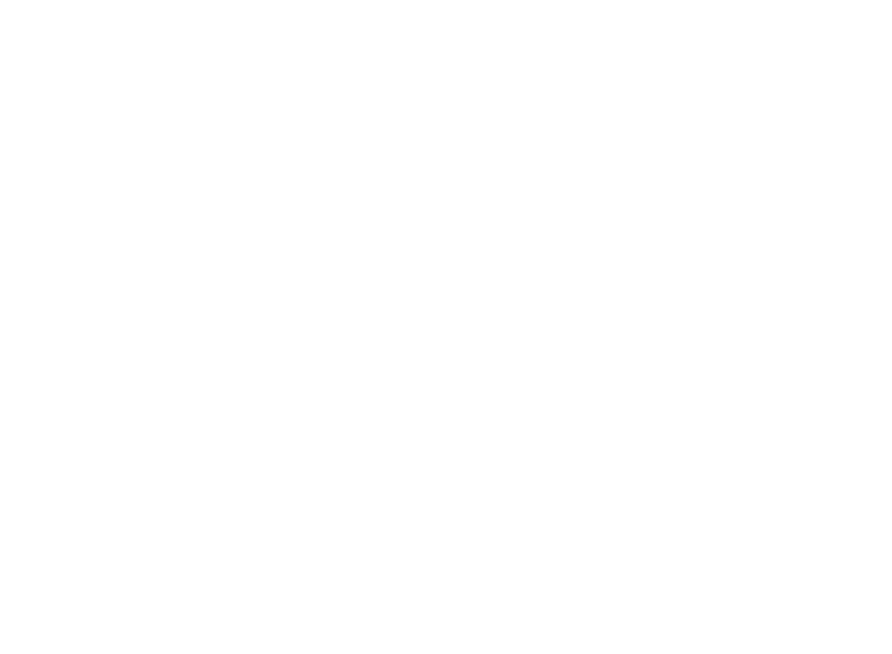 Helene Heinz
Helene Heinz, aged 61, passed away on July 6, 2015, in the arms of her loving husand Erel, after more than a 12-year battle with breast cancer.
Helene was born in Northern California and lived her first 25 years in Sacramento. She graduated from Norte Del Rio High School and Cal State University Sacramento earning a B.A. in Anthropology. She later moved to Southern California and earned her Real Estate Brokers license. She worked for Coldwell Banker in Santa Barbara for many years as well as for several non-profit organizations including Girls Incorporated as a counselor. Helene earned an M.A. in Counseling Psychology from Pacifica Graduate Institute and was a licensed M.F.T. in private practice, while earning her school counseling credential from California Lutheran University.

Helene lived in Santa Barbara for close to 20 years before moving to Ventura/Oxnard area with her husband Erel. She worked as a school counselor for the Ventura Unified School District at Montalvo, Poinsettia Elementary and Balboa Middle Schools. Her last five years were solely at Ventura High School where she had many dear friendships and colleagues.

Helene always had a sparkle in her eye and a zest for life. She touched the lives of many and made lasting contributions to community through her work. She traveled extensively in Europe and cherished her home and time on the big island of Hawaii with her husband Erel. She was a natural athlete, and enjoyed skiing, tennis, outrigger canoeing, snorkeling, ocean swimming, as well as gardening, Yoga and Pilates.

Helene is survived by her loving husband, Erel Oral; her sisters Alma O’Malley (of San Rafael, CA), Perri Harcourt (of Montecito, CA), Jane Heinz Davis (of Loomis, CA), her brother Harry Heinz (of West Sacramento, CA), as well as many nieces and nephews. She loved and appreciated her long friendships with many dear friends, colleagues and neighbors, too numerous to name.

A private burial was held earlier with close friends and family members at the Santa Barbara Cemetery. A gathering to celebrate Helene’s life is scheduled for Thursday, July 16th at Four Seasons/The Biltmore of Santa Barbara. In lieu of flowers, donations can be made in Helene’s name to Ventura High School, the Cancer Center of Santa Barbara. – See more at: http://www.legacy.com/obituaries/venturacountystar/obituary.aspx?pid=175291855#sthash.CSGrv4xg.dpuf 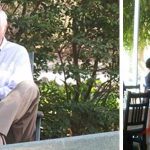