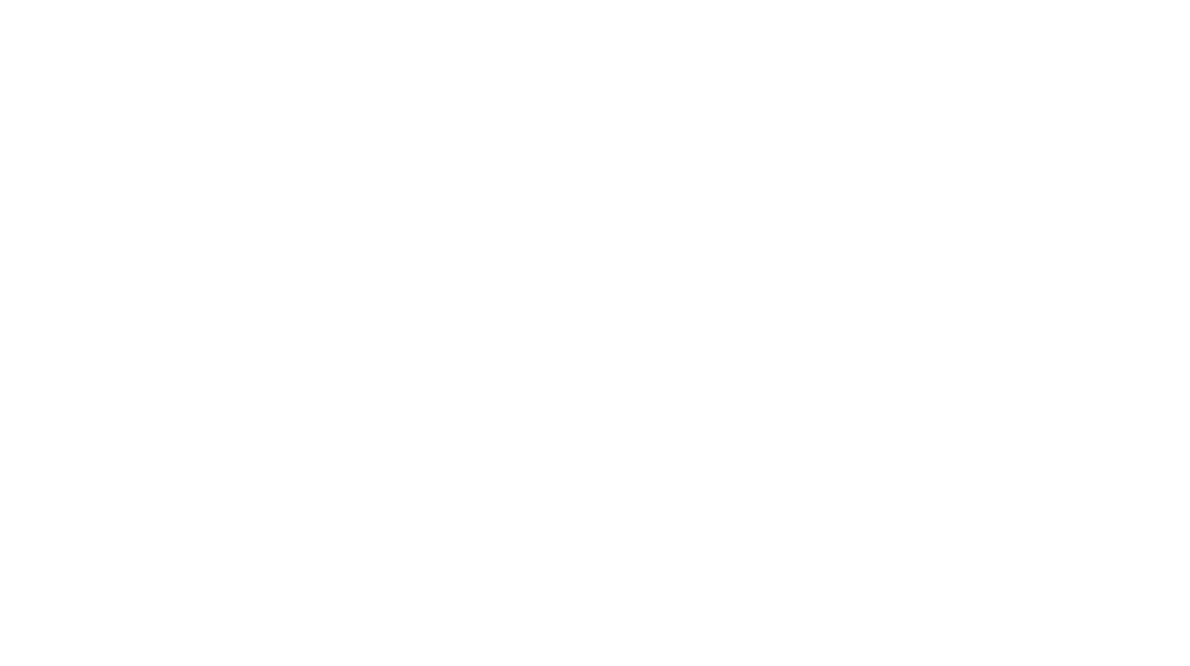 The Labyrinth and the Teaching Tree

a story of building sacred spaces on the Ladera Campus

•|•
As the sun broke through the mist on what was perhaps the most auspicious of Winter Solstices, it shone upon a landform that was not present just days before. For during the week of 16 December 16 2012 two cohorts along with a lot of help from their friends created a labyrinth on each of Pacifica Graduate Institute’s sister campuses at Lambert and Ladera. This is the story of how this labyrinthine dream came to fruition at Ladera, as well as an invitation to the larger community to walk these serpentine circuits and to commune with these sacred spaces in person.

The Ladera Labyrinth began with a seed of inspiration and a desire for reciprocity: a longing among the inaugural 2015 cohort of the Depth Psychology Community, Liberation, and Ecopsychology (CLE) specialization to give a gift back to the community that so nourished them. Cohort member Deb Bridge suggested that the gift be a labyrinth. Bolstered by unwavering support from CLE co-chairs Dr. Mary Watkins and Dr. Nuria Ciofalo, two class representatives stepped forward to organize the effort, Lorraine “Rain” Warren and Elizabeth MacLeod Burton-Crow.

During a tour of the organic garden at Pacifica’s Lambert campus, long-time steward of the land Marshall Chrostowski revealed to “Rain” that a similar project had been attempted several years prior by the Counseling Psychology cohort of 2005, yet planning efforts had come to a standstill. However, the site — along with the intention — had been held by Chrostowski all these years, and he suggested and then prepared the site at Ladera. In that moment among the bountiful foliage of the garden, a steadfast collaboration was born among these two like-minded cohorts, with Norine Minion representing her 2005 alumni group, as well as Chrostowski and other key staff at Pacifica, including Chief Operations Officer Matt Brown.
Because of the scale of the project, its need of someone with experience building labyrinths to guide and ground the process became apparent. Enlisted to take on this role, sacred artist Whitney Krueger generously agreed to provide her services, conducted extensive research on the land and “landcestors,” gathered the many dreams, intentions, and ideas surrounding the project and transformed them into a cohesive design.

Participation in the process and design of the Ladera Labyrinth was, like the labyrinth itself, a community effort with the 2015 CLE cohort at its core. Project and preliminary designs presented at meetings of the Eco-Dreamers student group facilitated by Dr. Ed Casey and Sustainability Coordinator Alia Aizenstat provided opportunities for offering many ideas. The input and enthusiasm received across Pacifica’s many programs made clear that the community , past and present, not only welcomed the labyrinth but deeply desired it.

After more than a year of preparation by the CLE cohort and several years of planning by the 2005 alumni, the day finally come to break ground on the project. Prior to the labyrinths’ construction, Adelina Alva-Padilla, spiritual leader of the Santa Ynez Band of Chumash Indians of the Santa Ynez Valley, conducted a blessing of the land under the observation of  elders Virginia Ortega and Nancy Martin.

As well as many contributions to the design of each labyrinth, Krueger proved instrumental in overseeing construction at both sites — from assisting in locating the labyrinth’s center and measuring and drawing its guide lines, to providing instruction in listening and singing to the stones that they might better align energetically.

While many people contributed to the manifestation of the Ladera Labyrinth, those from the 2015 CLE cohort on their hands and knees singing to stones and digging in the dirt include Laurie Kindel, Leslie Harper, Helen-Louise Azzara, Nancy Grace, Elizabeth MacLeod Burton-Crow, Lorraine “Rain” Warren, and Gail Jean Padilla and her three boys Jesse, J.J., and Allen. Cohort members contributing in other crucial ways include Jesse Masterson, Shelly Stratton, Elizabeth Zinda, and Tirzah Firestone. And many more lent their support and placed stones: second-year CLE student Gwendolyn Lawrence Alley and family, Gabrielle Milanich, Project Coordinator for the Opus Archive and Research Center Alia Aizenstat, Dr. Ciofalo, and, of course, Chrostowski and his dedicated work crew.

Significantly, the site incorporates a Teaching Tree, an element inspired by the 2015 CLE cohort’s visit to the Ojai Foundation with Professor Craig Chalquist, Ph.D., in the spring of 2012. Employing remains of an old Eucalyptus tree, the design provides seating in a circular arrangement around a central, larger seat dedicated to Drs. Watkins and Ciofalo. Dr. Watkins conducted an inaugural class under the boughs of the Teaching Tree on 30 January 2013, guiding a discussion on reconciliation and peace building from her honorary chair of Eucalyptus.

The 2015 CLE cohort hopes that the Ladera Labyrinth and Teaching Tree provides a place of wisdom, healing, and inspiration for the Pacifica community and beyond. All are invited to trace the contours of its winding paths and be enveloped by the grace of its ancient branches, a place for contemplation and for alignment with Pacifica’s charge of animae mundi colendae gratis: for the sake of tending soul in and of the world. 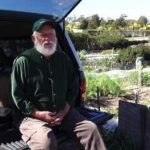 A Tribute to James Hillman • The Tree of MemoryFaculty Voices, Sharing the Gardens 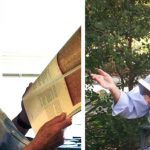