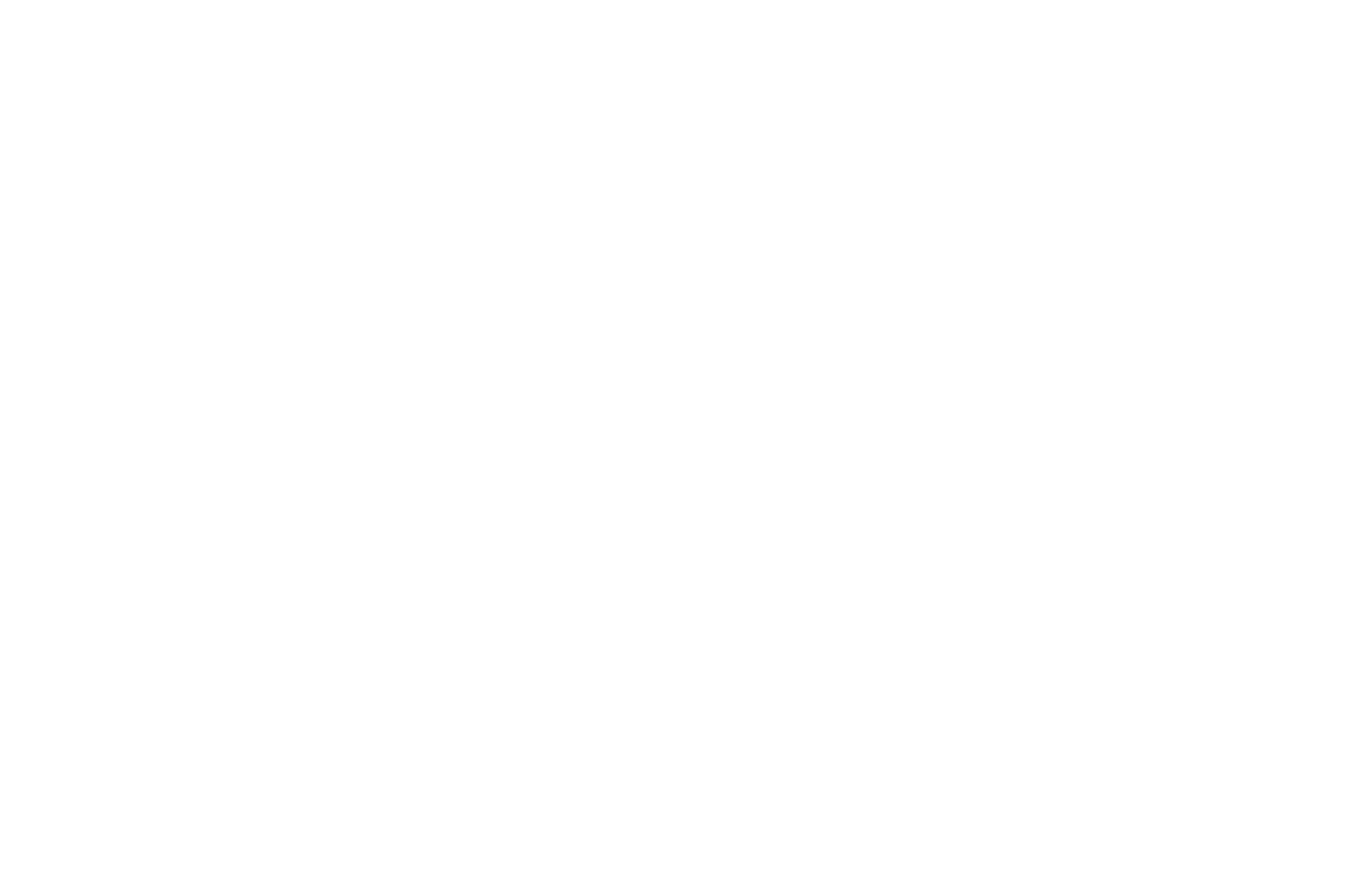 The Space Conundrum: Sacred or Profane?

How has the narrative around space changed, and what political relevance does this have?

It’s been twenty years since I lied.

My responsibility was clear; I had chosen aerospace engineering where the few accepted students and even fewer graduates had careers in the military, aircraft, or space industries. At the time, I hadn’t worked out the consequences. I only knew that I liked the sound of “rocket scientist.” It was enough to get me signed up for classes and into the dorms. But then, we watched the visceral violence of a Boeing 767–200 aircraft on the Twin Towers. It was an irreconcilable collision of air and space.

Quickly, I realized that a simple career of money and security was not the physical reality of planes, bombs, and outer space. Irreconcilable, I still searched toward the stars for existential answers, entering an orbit of insecurity, a trajectory uncharted. In school, the universe became the lived experience I never expected, the mysterium tremendum et fascinans, the mystery that both attracts and repels. For me, that meant withdrawing from my studies of derivatives to pursue archetypes and zeitgeists.

Mircea Eliade explains that they are the two modes of being in the world and human’s existential situation. On the one hand, we have the security of our known world, the profane, and on the other, the abyss of the ‘other,’ sacred, phenomenological experience. The latter is a cosmic experience that defies the laws of our earthly existence by entering a sacred space through rituals and consecration. The manifestation of difference, or ‘otherness,’ is felt when we enter temples and enter cathedrals, perform the rituals of birth, marriage, and death, and evoke the deities for protection in moments of vulnerability or gratitude. The sacred is revealed at thresholds of the unknown making the rule of the profane obsolete.

Rather than go into space in pursuit of the sacred, something that both informs and exceeds the human experience, we have gone to space and decided to mold it into our likeness. Archetypally, the mystery that both attracts and repels is found in the cosmos. The night sky is a source of terror and solace. Nightly, when we look up at the night sky, we see the same map that our ancestors saw, allowing us to navigate our paths and create our futures. 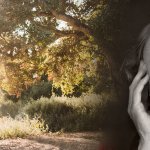 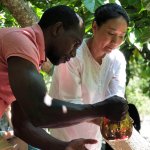