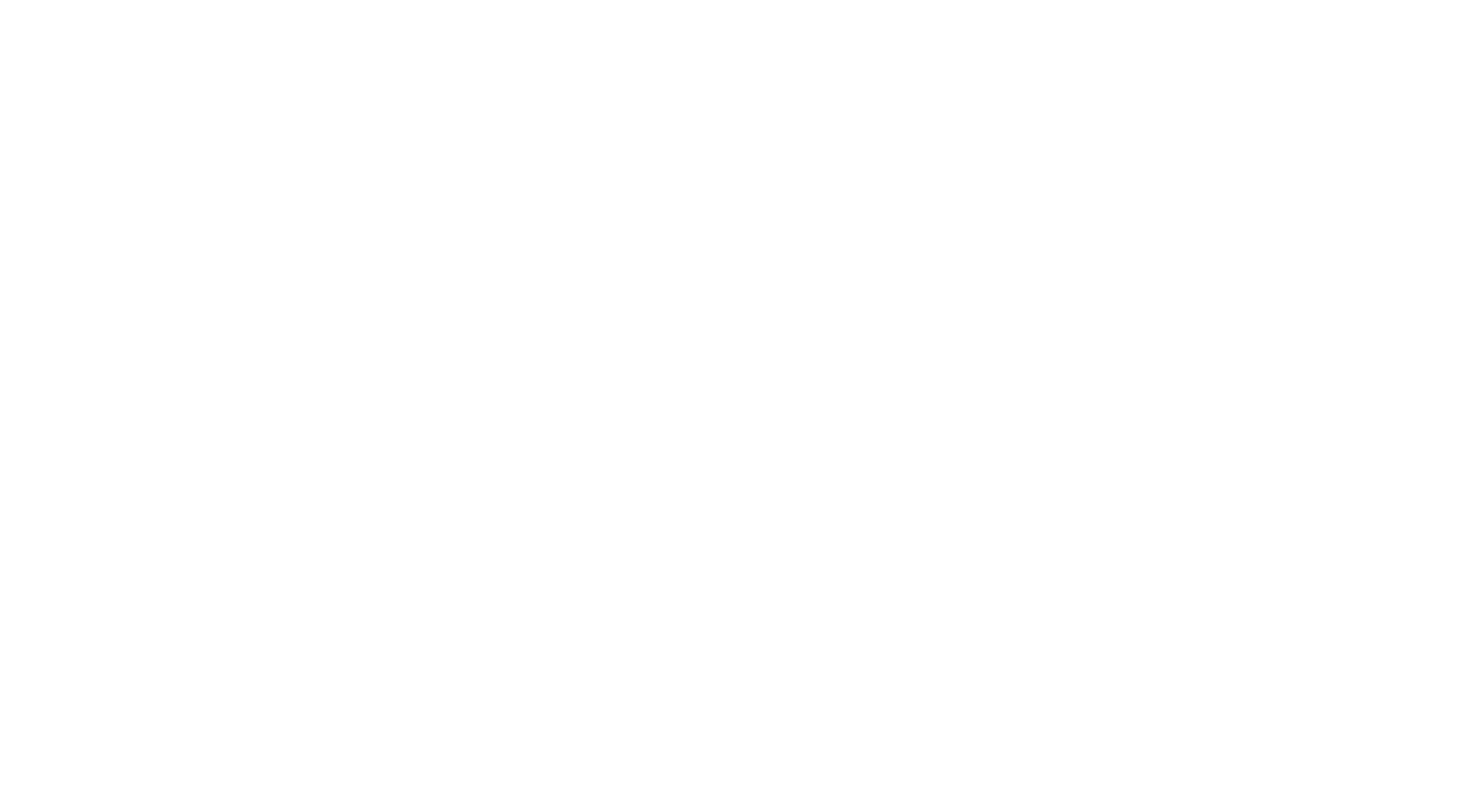 By PGIAA
Posted February 24, 2022
In Alumni in Action, Events, Featured
The Collective Unconscious in the Age of Neuroscience: Severe Mental Illness and Jung in the 21st Century2022-02-242022-02-24https://pgiaa.org/wp-content/uploads/2018/12/pgiaa_web.jpgPacifica Graduate Institute Alumni Associationhttps://pgiaa.org/wp-content/uploads/2022/02/bipolar1.jpg200px200px
1
0

The Collective Unconscious in the Age of Neuroscience:
Severe Mental Illness and Jung in the 21st Century

Is all psychosis the same? Depth psychology treats it as such, yet medical models of severe mental illness say different. While medication can be a dirty word in Jungian circles, some disorders cannot be treated without it. Is there common ground? Can Jung’s bedrock notion of a collective unconscious coexist within scientific advances that have occurred since his death? The answer is a resounding yes. This workshop will explore the remarkable prescience of Jung’s work, how medical models actually advance his theory, and the challenges and opportunities for analytical psychology moving forward.

Join us for a personal journey of enchantment, then disillusionment, with Jungian practice through the presenter’s own struggle with bipolar I disorder and psychosis. The research Dr. Durchslag will share was born out of the lived conundrum of reconciling medical and depth psychological models of treatment. In the end, her journey led to a renewed and deeper connection to Carl Jung’s body of work.

This workshop will allow participants to view these questions through an analysis of 4 autobiographical narratives, including the presenter’s, which highlight the consistency of connection to numinous and transpersonal collective material. A brief overview of medications used in the treatment of severe mental illness will offer a vision of how this transcendent material appears to manifest at a physiological level, and shed light on Jung’s later exploration of synchronicity and the ultimate unity between psyche and matter.

Hallie Beth Durchslag, Ph.D., is a Jungian-oriented psychodynamic psychotherapist who has presented both in the United States and abroad on severe mental illnesses and their connection to Jung’s theory of a transpersonal collective unconscious. She is based in Ohio, USA, where she teaches, writes, and maintains a private practice. 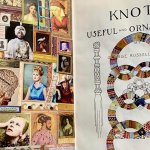 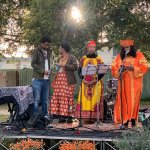