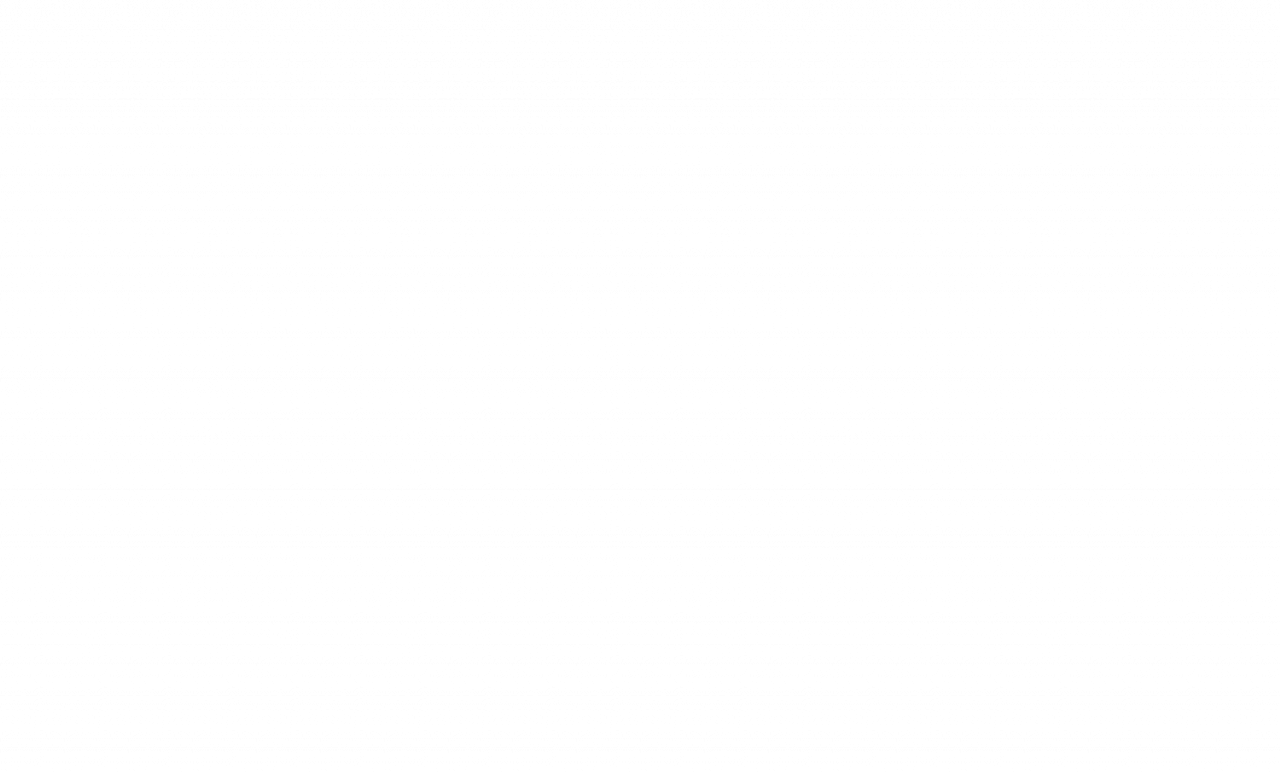 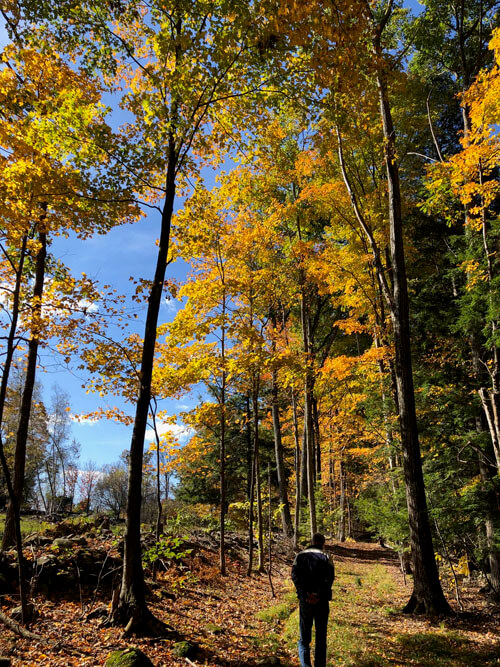 A Ritual for Trying Times

On our most recent Regional Coordinator conference call, we decided that a ritual could help us stay connected as a community of alumni across the distances we are still facing. Pacifica alumni tend to be far flung as it is, and now adding quarantining into the mix, it’s more challenging than ever to nurture our alumni community ties.

In keeping with our commitment to tend the soul in and of the world, we decided that this ritual would best serve us if we each, at our distances, and in our own chosen places, went outside at a certain time, and meditated on the same words.  A poem was chosen by one of the coordinators each of four weeks, (Oct 22, Oct 29, Nov 5, and Nov 12) and was sent out via email to the Regional Coordinators and posted on FaceBook.

Knowing other alumni across the nation were pausing for the same few minutes, reading the same words, provided a boost to our sense of community and gave us a few moments of peace under the trees.

Feel free to send photos of your special trees or places, and/or add poems for others to share, to Jill Griffin, jill.griffin@my.pacifica.edu

I grew up in New York and the New England area.Every summer, we spent 2 weeks vacationing and traveling in my dad’s 1957 red and white station wagon, visiting historic sites throughout. Sometimes we would walk in the wooded lands and in the footsteps of theTranscendentalists:Ralph Waldo Emerson, Henry Thoreau, Amos Bronson Alcott, Louisa May Alcott, Walt Whitman (whose cabin was just a few miles from my house) and Robert Frost. I have always been interested in this time period and place in American History and imagine what it was like to be walking in the woods with Emerson, like Louisa May did. Here’s 2 of my favorite Robert Frost poems:

The Road Not Taken

And sorry I could not travel both

And be one traveler, long I stood

And looked down one as far as I could

To where it bent in the undergrowth;

Then took the other, as just as fair,

And having perhaps the better claim,

Because it was grassy and wanted wear;

Though as for that the passing there

Had worn them really about the same,

And both that morning equally lay

In leaves no step had trodden black.

Oh, I kept the first for another day!

Yet knowing how way leads on to way,

I doubted if I should ever come back.

I shall be telling this with a sigh

Two roads diverged in a wood, and I—

I took the one less traveled by,

And that has made all the difference.

Stopping by Woods on a Snowy Evening

Whose woods these are I think I know.

His house is in the village though;

He will not see me stopping here

To watch his woods fill up with snow.

My little horse must think it queer

To stop without a farmhouse near

Between the woods and frozen lake

The darkest evening of the year.

He gives his harness bells a shake

To ask if there is some mistake.

The only other sound’s the sweep

Of easy wind and downy flake.

The woods are lovely, dark and deep,

But I have promises to keep,

And miles to go before I sleep,

And miles to go before I sleep.

Hello Friends,
It’s my turn to share a poem and I choose the poetry of Mary Oliver as an offering.
I hope you enjoy them.
warmly,
Jill

Sleeping in the Forest
By: Mary Oliver

I thought the earth
remembered me, she
took me back so tenderly, arranging
her dark skirts, her pockets
full of lichens and seeds. I slept
as never before, a stone
on the riverbed, nothing
between me and the white fire of the stars
but my thoughts, and they floated
light as moths among the branches
of the perfect trees. All night
I heard the small kingdoms breathing
around me, the insects, and the birds
who do their work in the darkness. All night
I rose and fell, as if in water, grappling
with a luminous doom. By morning
I had vanished at least a dozen times
into something better.

all the singing is in

the tops of the trees

with its white eyes

he wants to go to sleep,

he has an idea,

and slowly it unfolds

from under his beating wings

as long as he stays awake.

But his big, round music, after all,

is too breathy to last.

he makes his nest,

he’s done all he can.

I don’t know the name of this bird,

I only imagine his glittering beak

tucked in a white wing

which he has summoned

which he has taught

to be mild, and silent—

thicken, and begin to fall

into the world below

of some unimaginable bird

that is asleep now, and silent—

that has turned itself 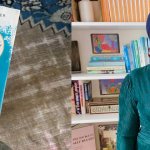 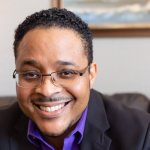