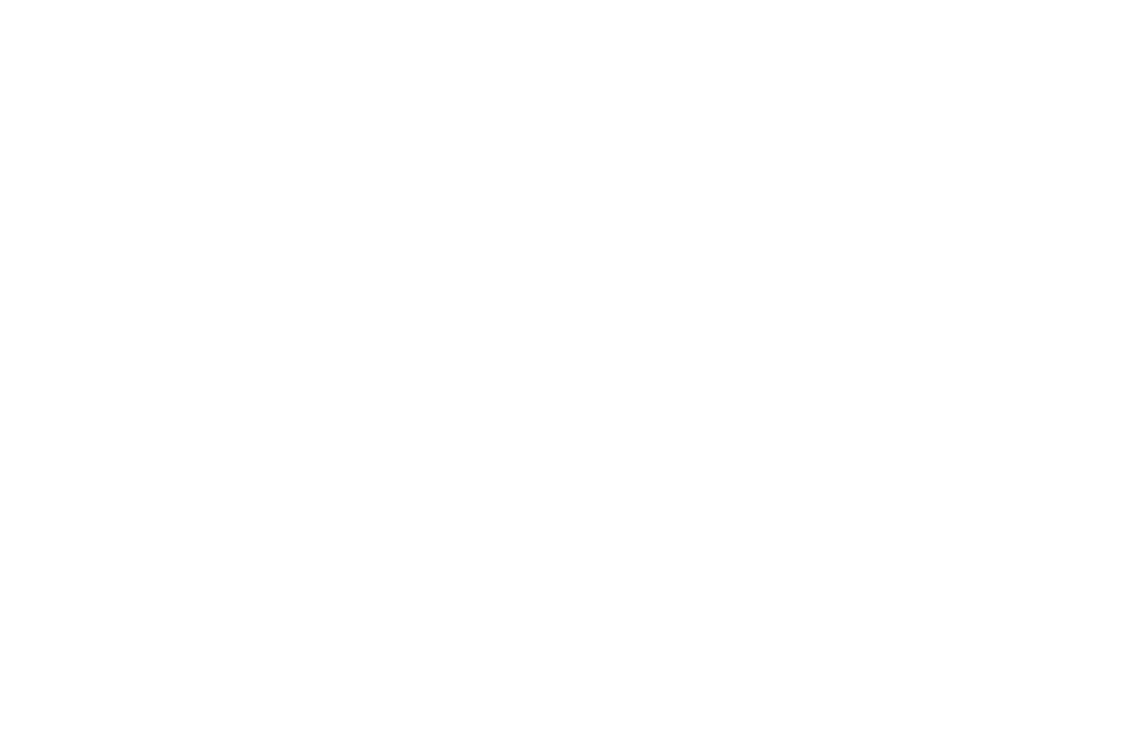 Colonialism and resistance to it, began in the 15th century with the imposition of European cultures and geopolitical powers upon Indigenous cultures. While simultaneously carving up land and bodies in terms of the material exploitation of non-European entities, colonialism also resulted in a sort of “carving up” of human consciousness and psyche. These fracturing processes, which culminated in European settler-colonies within the non-European world, the near annihilation of indigenous peoples, and the genocide and enslavement of Africana peoples has led to a paradigm shift of a most horrific kind: a global colonial matrix of domination that continues in the ongoing exploitation of the Global South by the Global North.

The colonial matrix of power (Mignolo & Walsh, 2018) can be described as a web; the first element is the linear and dichotomous colonial/modern trajectory that Eurocentric consciousness and the Christian vertical relationship with God cut through the more cyclical cosmologies and ontologies of non-European peoples. This domination or centering of European/Western religious, and later “scientific” paradigms has been called “progress.” With the establishment of the colonies, Europe constructed what DuBois (1903) would later refer to as “the problem of the 20st century…the colorline,” adding this vertical axis (the color line) to the horizontal-linear axis of progress (coloniality/modernity). We might say it caused a break in the nature of consciousness and led to the theorization (a decolonial act of resistance) of not only a “double consciousness” for Africana and indigenous peoples, but cracks in our consciousness around issues of gender, age, sex, and the very nature of humanity itself.

Decoloniality, the conceptual analytic upon which this issue focuses, is a triune best understood as decoloniality/coloniality/modernity. It is a collision of narratives of consciousness, psyches, cultures, power, dehumanization, oppression, resistance, re-humanization, and liberation. The narrative continues and takes many forms, as people of all walks of life invigorate the decolonial aspect of the triune with resistances, healings, theorizations, and knowledge from a variety of positionalities. The aim is to delink away from the scarcity and misguided sense of self-preservation, which have characterized the historical thrust of coloniality/modernity.

This Special Feature of TCP presents a curated application of the three premised concepts of decoloniality – 1) coloniality of power, 2) coloniality of knowledge and 3) coloniality of being – as explored by student scholars within the Community, Liberation, Indigenous and Eco-Psychologies (CLIE) program at Pacifica Graduate Institute (PGI). Colonial domination is in the first place, writes Anibal Quijano (2010), “a colonization of the imagination.” Decoloniality deeply acknowledges the “importance of multiple knowledge systems, such as organic, spiritual and land-based systems” (Hall and Tandon, 2017), not only in their value but also in how they have contributed to the epistemology credited as entirely “Western” or “European” (Quijano, 2010). The articles herein provide insight into personal, professional and communal sites of resistance to coloniality via intrapsychic, interpersonal and/or institutional relations. Our engagement in decoloniality studies is tantamount to our desire to use psychology as a tool for creating a sustainable peaceful world, by creating interventions and scholarship that attune to and address the world’s crises.

For this Special Edition, the editors have attempted to listen and lean into the voices coming from the periphery- those not normally privileged in institutions of graduate-level learning. We place value upon our own ways of knowing and use the academic environment at PGI as a space to engage in a praxis of learning and knowledge production that empowers us in the creation of epistemologies that do not require us to sever parts of ourselves. The CLIE program is committed to including scholarship that empowers silenced voices and subjugated populations. The Depth Psychological roots of PGI support us as we engage with the complexities of psyche, even when that engagement results in a critique of the institution and the scholarship it was based upon.

We cannot engage the discourse of decoloniality without engaging ourselves. The editors approached this work from our own positionalities as a man and women from Black/Africana, Latinx, and European backgrounds, a range of spiritual beliefs, religious experience and occupancies of the color, class and .sexuality spectrums. The process of curating the following articles was both a scholarly challenge and a subjective exploration into the intricacies of professional and personal identities; and the navigation of positionality in the deconstruction of coloniality in the various spaces, sites and places we encounter. The views expressed do not necessarily reflect the views of the editors, though they do exhibit multiplicity-and even the tensions between them are dynamic. The intersections of race, gender, sexuality, class, and geopolitical locations make this a kaleidoscopic task, highlighting the challenges and victories of navigating the world via a decolonial lens. Hence, our collection is complex, and the voices presented are unique and powerful.

“Out of a Mountain of Despair, a Stone of Hope” : The Relationship Between Hope and Despair in Times of Crisis by Jennifer SeligAlumni in Action 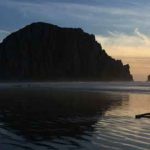 The Fates and Graces Mythologium: A Conference for Mythologists • Aug 2-4Alumni in Action, Events