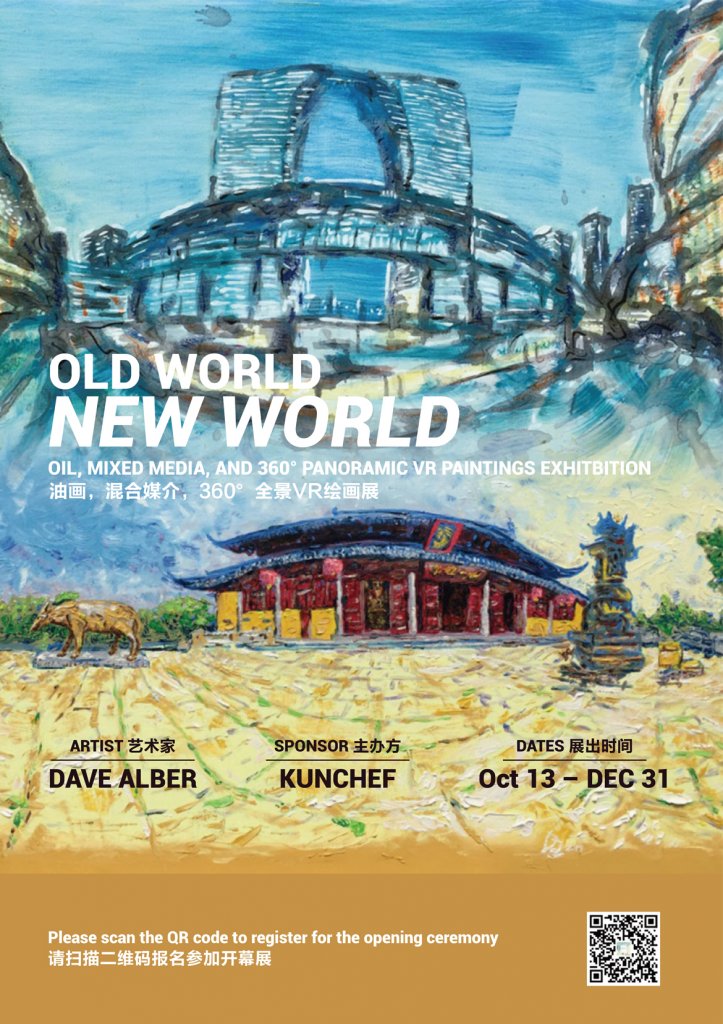 Old World New World explores old and new cultural forms with a sense of wonder and regard at our shared cultural continuities in both time and space. Paintings of old and new architectural monuments in China share the same exhibition space and blend media: from Chinese ink, mixed media, and oil, to cellular and immersive virtual reality (VR) technology. This exhibition compares and contrasts old and new cultural forms while extending the enigma of their cultural continuity from traditional to 21st century technological mediums.

Alber explains this in concrete terms, “The Chinese art tradition is typified by its ink landscape paintings, while the Western tradition is most distinguished by the flowering of its painting tradition in the Renaissance. In Old World New World there are contemporary cityscapes—replacing landscapes—painted in Chinese ink, which depict an environment more tangibly familiar to the global citizens of today’s business centers. Further, these monochromatic ink images are overlaid with oil glazes of color in the Renaissance tradition of grisaille. There is a little dissonance here, as oil and water don’t mix. However, each image does work together as a coherent whole. Further, in each painting, Western and Eastern elements blend together within an immersive technological environment that typifies our contemporary world. Adding to this, there is the enigma of style markedly contrasting how old and new architectural spaces are perceived—and in the VR world—inhabited. These paintings are meditation pieces on old, new, Eastern, and Western cultural continuities that are interwoven in both physically tangible and virtual experiences. As an American living in Asia, this is the world as I experience it every day.”

Bringing new technology to the gallery world, Hybrid Oil 360° Panoramic VR Paintings are physical/virtual hybrid paintings that occupy a physical space in the gallery while simultaneously manifesting within the virtual world of 360° panoramic technology. Thus, the paintings are both physical and virtual. In physical gallery space, the images are rectangular and bounded by a frame. However, as virtual reality paintings, these images have no edges in space. Further, as VR paintings, these oil paintings become environments, which can be explored on any computer monitor, tablet device, cellphone, or—in a completely immersive experience—with VR goggles.

Traveling within a singular VR painting, the scenery may appear as in the following views, depending upon the participant’s subjective position within the virtual world while viewing the image.

As one participant at the exhibition described the VR paintings, “This is a marriage of art with technology. It isn’t only one or the other, but a seamless blend of both.” Further, the exhibition’s use of technology isn’t arbitrary, but rather, brings awareness to the hybrid nature of overlapping worldviews within our globally interconnected culture.

Anyone with an Internet connection and a computer, tablet, or cellphone can interact with Alber’s Hybrid Oil 360° Panoramic VR Paintings.

The interaction becomes more immersive when experienced with VR goggles (such as Google Cardboard.)

“Our interaction with vast cultural continuities is both ubiquitous and largely unconscious,” Alber states. “I hope to bring the immersive nature of this cultural dialogue to the forefront of our awareness.” 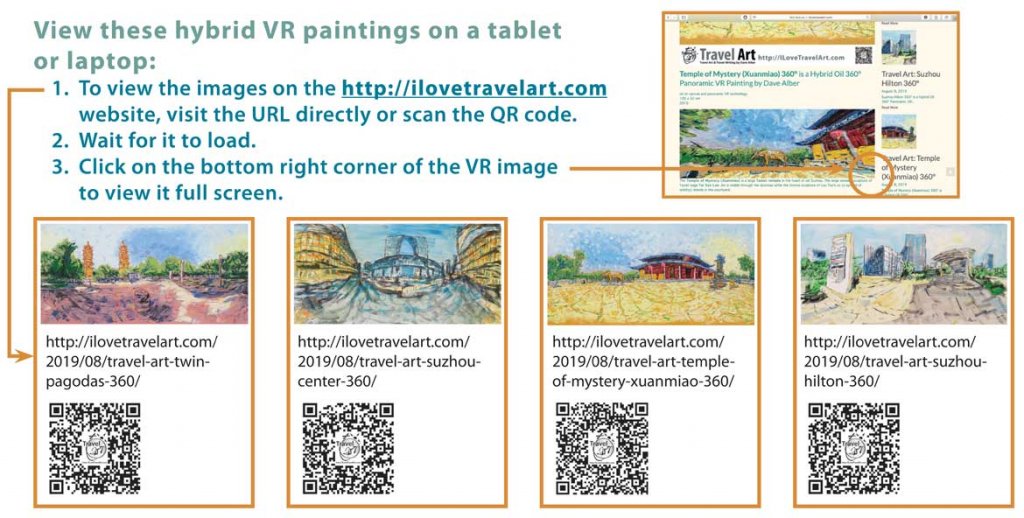 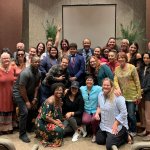 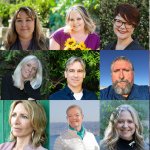 Meet Our New PGIAA Board of Directors and OfficersAlumni in Action, Alumni Resources, News & Announcements