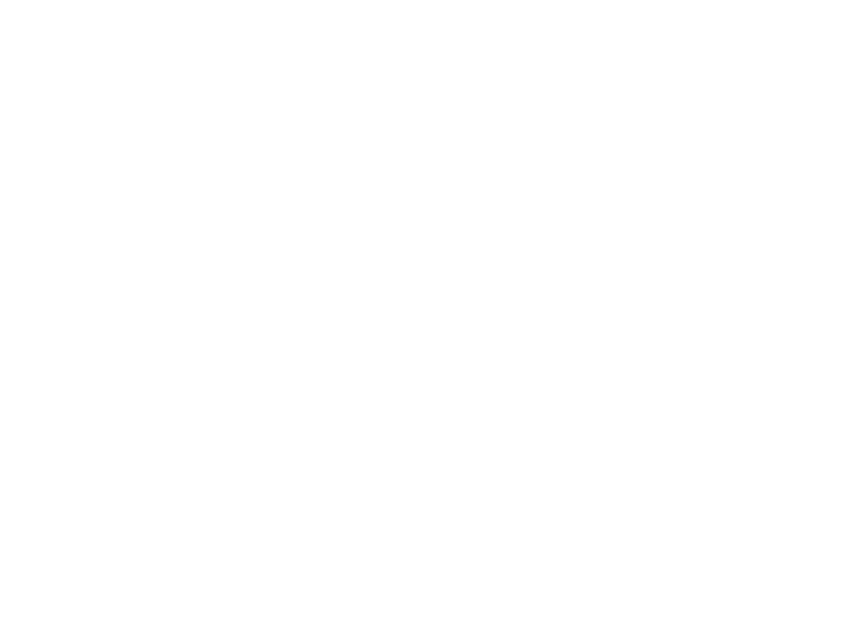 A doctor of my acquaintance recently circulated a letter to announce the closing of his practice after a long, productive and distinguished career. But he did not call it retirement. Rather, he wrote that he looked forward to “the third half of my life.”

That ringing note of optimism is especially appropriate as the baby boomers, who once warned one another against trusting anyone over 30, are heading toward even scarier ages. The challenge, according to psychotherapist Marcia Nimmer in “Finding Meaning in Later Life: Gathering and Harvesting the Fruits of Women’s Experience” (Routledge Focus), is to achieve what experts in psychology and gerontology call “successful aging.”

Of course, as Nimmer points out, successful aging means different things to different people. “The medical model, for example, often focuses on the biological properties of aging, while ignoring the mind and soul,” she writes. But Nimmer emphasizes that a “purposeful and meaningful life” is just as important as a healthy one. Above all, she cites the pioneering psychologist Viktor Frankl for the proposition that “people are more than biological, social, and psychological beings” precisely because people also possess “a spiritual element that drives them to find ultimate meaning during their existence.”

By considering the “spiritual element” of human existence, Nimmer does not ignore the impact of the real world on flesh-and-blood human beings. To the contrary, she introduces us to the “terror theory,” which proposes that “unconscious concerns about death enhance the need to view the world as a meaningful place.” And she points out that Frankl was an inmate in a Nazi concentration camp: “Frankl’s experiences as an inmate led him to discover the importance of finding meaning in all forms of existence, even the most brutal ones.”

Marcia Nimmer emphasizes that a “purposeful and meaningful life” is just as important as a healthy one.

Nimmer’s book is rooted in the real-life experiences of women from ages 63 to 73 who agreed to be interviewed about their “stories and reflections, joys and tribulations about this developmental life stage.” Indeed, their musings amount to a kind of parallel narrative that fleshes out the theoretical framework of Nimmer’s book, as when a woman in her early 70s named Marion observes: “How do you find meaning? At this point in your life, you see the arc of your life. You can tell the story of your life. Whereas, the early years, you’re so busy writing it that you can’t see it.”

Nimmer insists on connecting theory with practice, and science with spirituality. As the title of her book suggests, human life can be seen as an organic process. “Just as a flower needs the proper environment in order to blossom,” she writes about theories of the psychologists she has studied, “humans need the supportive environment in order to bloom and reach their full potential.” And she always looks for the point at which a human being “feels transported to another realm,” whether by an act of personal creativity or a connection with a religious community: “Friends know that it’s not that I’m fearless,” says a woman named Ella, “but I live in faith, not fear.”

The interviews show that there is no single way to achieve “successful aging.” One woman feels literally centered when she throws pots on a wheel, another started to take piano lessons, and a third volunteers for a dog-rescue organization. All of them are what Nimmer calls “life-affirming” endeavors, whether intellectual, creative or physical. Even a simple moment can take on a deeper meaning: “I don’t take life for granted,” Heidi says. “I don’t waste days. If I’m sitting doing nothing it’s because that’s what I’m enjoying at that moment.”

But Nimmer also confronts the ultimate issue of aging — the proximity of death. “Contemporary Western society has a collective resistance to accepting death as part of the life cycle,” she points out. “In terms of finding meaning in the second half of life, it seems self-evident that the idea of grabbing onto unlived potential only makes sense within the context of beginnings, endings, and transformations within those parameters.” Here, as elsewhere in her book, Nimmer is plainspoken: “[I]ndividuals in the second half of life may benefit from viewing death as a natural and necessary party of the life cycle.” And Nimmer finds validation in the words of her interviewees. “I’m certainly not ready to die. If something were to happen, though, I wouldn’t feel like I’ve been robbed,” says a retired educator named Rose. “I feel like I’ve had a really rich, full life.”

Nimmer shares her life story precisely because it is fully relevant to the experiences of the other women whose voices we hear in her book. “The forces that propelled me to embark upon the doctoral degree I completed at the age of 62 years are emblematic of the driving force within people that continue to grow and develop throughout the lifespan.” Facing an “empty nest” at home, she was encouraged by a friend to undertake her professional training in her 50s: “G-d willing you will turn 62 one way or another so why not with the title ‘Doctor’ attached to your name?”

Nimmer closes her book with a call for “innovations in social infrastructure and public policies,” which signals her understanding that not every man and woman will be blessed with “successful aging.” Indeed, the sheer size of the baby boom generation threatens to overwhelm the resources that are available to an aging population: “In order to avert what some call the ‘silver tsunami’ in which longevity is seen as a burden on society, we need to reimagine and support a new version of this life stage,” she writes. “In so doing, society will be able to tap into the talent, experience, and wisdom of many older adults.”

“Finding Meaning in Later Life” is a work of scholarship that is primarily addressed to the author’s colleagues in professional practice. But Nimmer writes with such clarity, grace and depth of feeling that she reaches far beyond both her generation and her profession and speaks powerfully to readers of all ages and backgrounds. 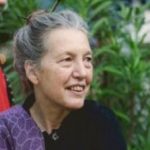 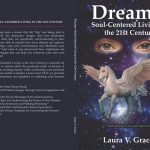