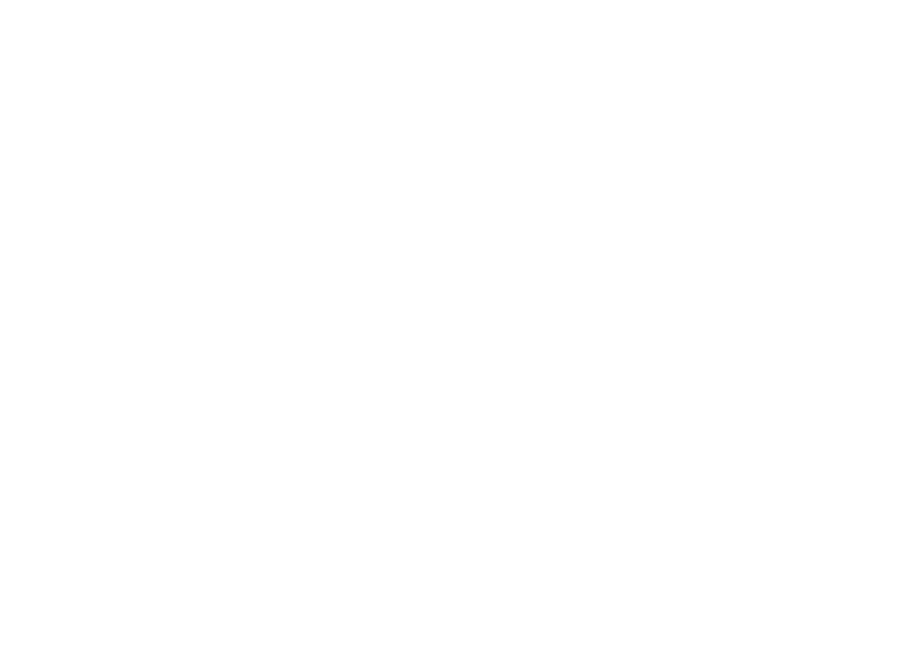 An Evening with Craig Tilley & Friends

Craig Titley is a film and television writer/producer who began his film career in the Hollywood trenches as a production assistant. After a brief stint as an executive for Nickelodeon’s feature film division, he went on to become a successful writer of family films including the live-action SCOOBY-DOO, CHEAPER BY THE DOZEN, and PERCY JACKSON & THE OLYMPIANS: THE LIGHTNING THIEF. Titley’s films have grossed nearly a billion dollars in worldwide box office. In television, Titley worked with George Lucas and Lucasfilm Animation, penning episodes of STAR WARS: THE CLONE WARS. He was a writer/producer on the NBC super-hero series THE CAPE, and is currently a writer and Executive Producer on MARVEL’S AGENTS OF S.H.I.E.L.D.Titley is a graduate of Eastern Illinois University, received his MFA from USC’s Peter Stark Program, and is currently completing a Ph.D. in Mythological Studies at Pacifica Graduate Institute. 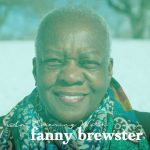 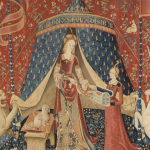 Save the dates: The Romance of the Grail in the Footsteps of Joseph Campbell with Evans Lansing SmithAlumni in Action, Events